How Does IQF Freezing Work 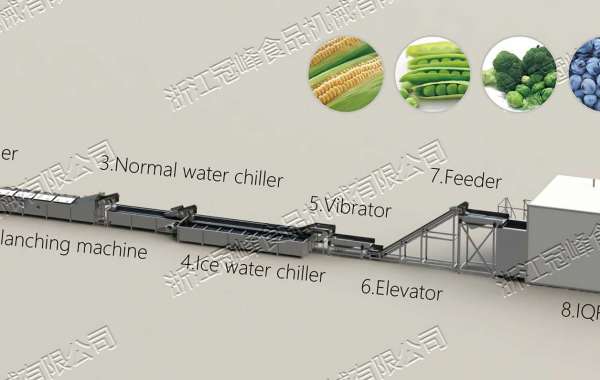 The IQF method of freezing is special because of its ability to individually freeze all its components and keep them separate from each other.

The IQF method of freezing is special because of its ability to individually freeze all its components and keep them separate from each other.

For example, if we were to use an IQF freezer to freeze a batch of berries, the berries would not be clumped and frozen together. Instead, each individual berry would be separate within the batch. This makes it much easier to individually freeze and store products like peaches, berries, peas, fish, shrimp and poultry.

Advancement both in how the products are frozen as well as the speed at which a product can be completely frozen are reaching new heights in the technological sense.

Frozen storage methods have also advanced over the years, but one of the biggest focuses is the speed at which products are being frozen. That is where IQF technology came into play in the frozen food market. IQF freezing allows business owners to individually freeze a large portion of the products at the same time. This method of freezing revolutionized the market as a whole.

How Does IQF Work?

The process was developed by a biologist who, while ice fishing in Canada, noticed that the fish he pulled out of the water beneath the ice would instantly freeze solid when he tossed them on the snow. Even more remarkable, however, was the fact that some of these fish would still be alive after they thawed.

This surprising result has to do with the fact that when something freezes quickly, it forms smaller ice crystals than when it freezes slowly. Bigger ice crystals damage cells and tissue fibers. When those fish froze, the ice crystals were too tiny to rupture the cell walls, so some of the fish survived.

Specifically, this is because ice crystals only form between 31 and 25 degrees F. The longer a food item spends in this temperature range, the more ice crystals will form.

The key to IQF is speeding the food through this 31 to 25 F temperature zone as quickly as possible. For example, it might take ten hours to freeze a package of fish via conventional freezing (i.e. you putting it in your freezer at home). Using IQF technology, it might only take 90 minutes. But crucially, instead of spending a full six (out of 10) hours in the 31 to 25 F zone in the conventional method, it only spends 25 minutes there using IQF. Guanfeng offer more helpful articles and technical papers about IQF Freezing , please visit Quick Freezing Equipment: https://www.gf-machine.com/product/quick-freezing-equipment/ 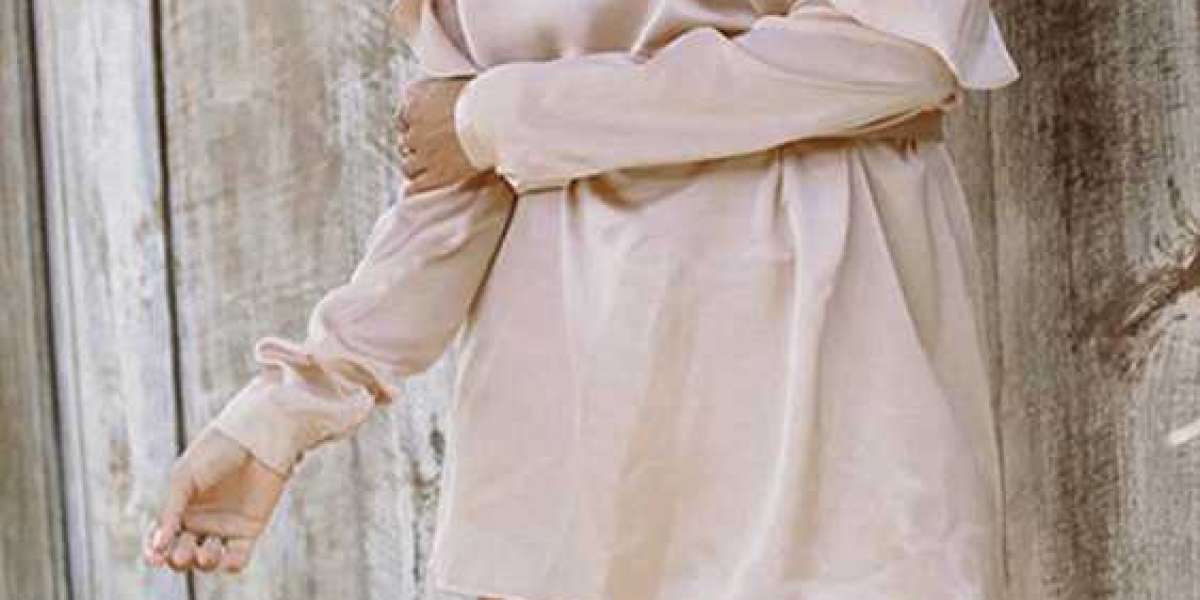 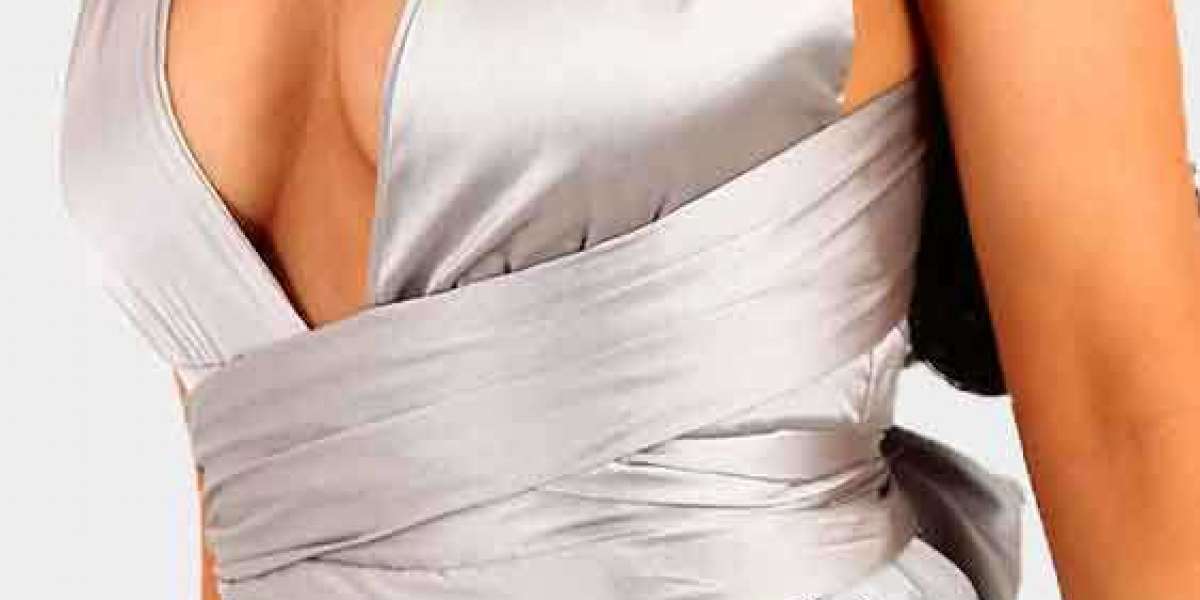 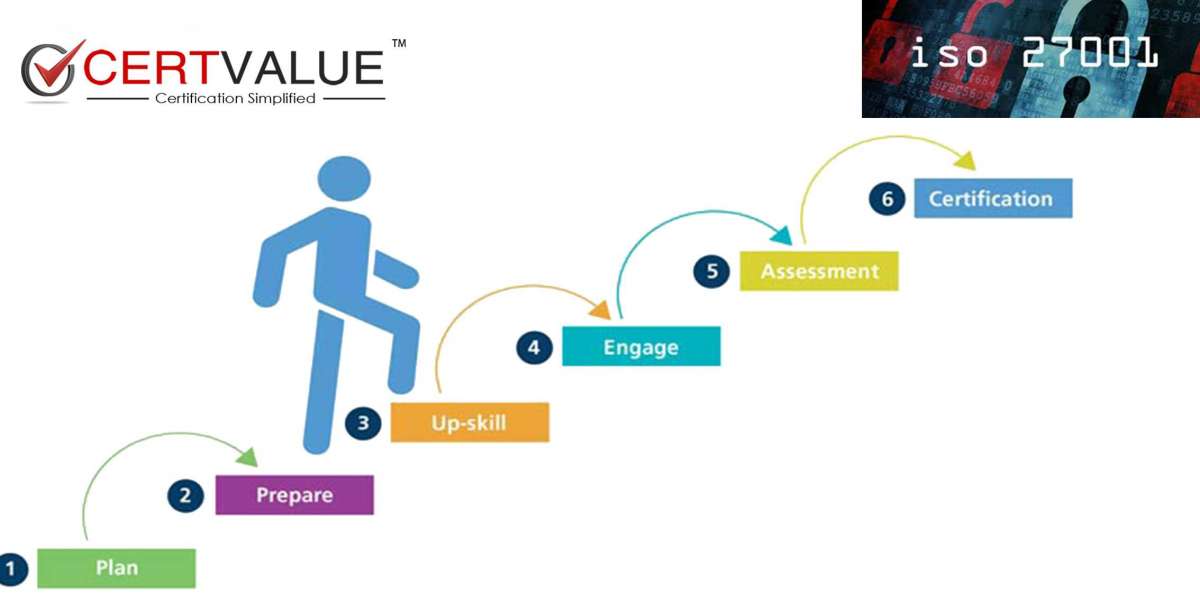 What is 27001 Certification and why it is important?